CHALLENGE – A dynamic brand identity for a health-based fundraising foundation that says “trust us, respect us, believe in us and support us because we’re here to protect your health and wellbeing.”

The brand needed to resonate with divergent audiences in two geographical areas, each with its own needs and objectives. It also needed to bring together the two previously separate foundations and position the new collective as one where ideas and technologies are fostered and developed to improve services to the community. Beyond this, the client wanted the foundation to be perceived as nimble, creative, ‘disruptive’ and innovative.

IDEA – Work-shopping with the existing fundraising organisations gave us direction. The workshops also helped us come up with a name – The Well Foundation. The ‘Well’ idea represented the values the Foundation wanted to express and had longevity, as it could easily be turned into a brand language – wellbeing, wellness, well-running, well-made.

The Well Foundation also needed to develop a strong connection with the diverse communities it relies on for support. Photos of staff and patients, within the hospital environment, were taken and used as hero images on collateral to create that connection. These images were taken by Arno Gasteiger –  a NZ photographer well known for telling stories with his photographs with the strongest images coming from his photojournalistic approach where he was a quiet observer. It was important to create a sense of empowerment in these images, not a sense of pity. We wanted to show wellness, not sickness, that would inspire people to support the Well Foundation.

The Foundation was initially launched internally to WDHB staff and then presented to the wider community in the form of a launch event, brochures, posters, a Facebook page and website.

Well Foundation this year are proud
to announce they have raised $700,000.
With the success of the first year, the plan is to raise over $1million in year two. 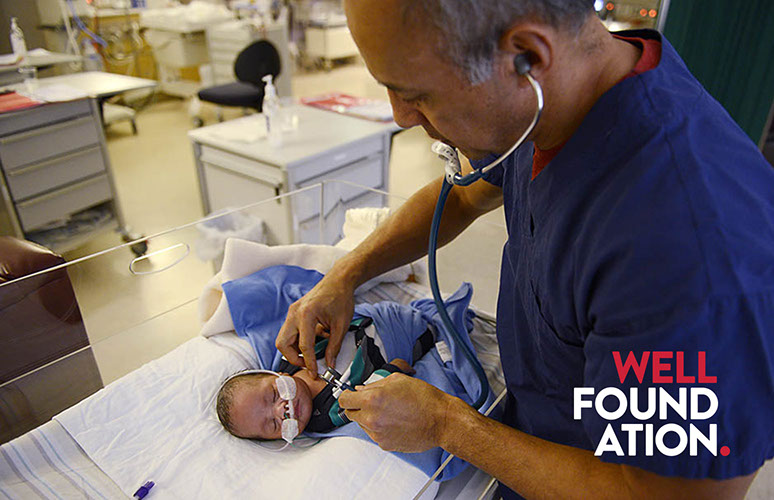 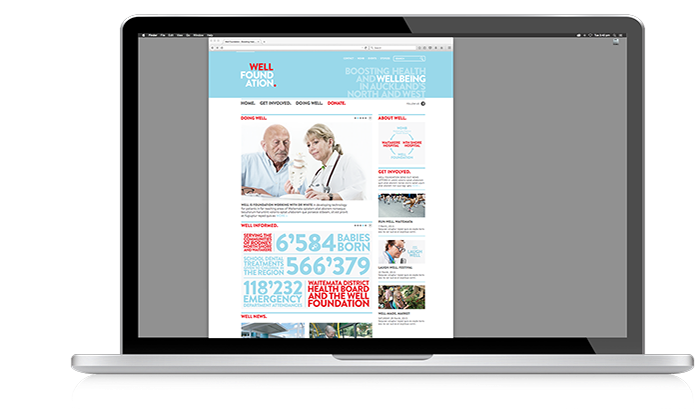 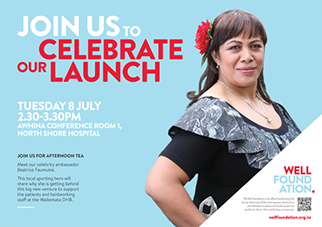 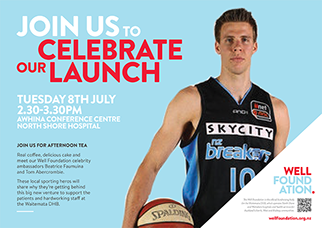 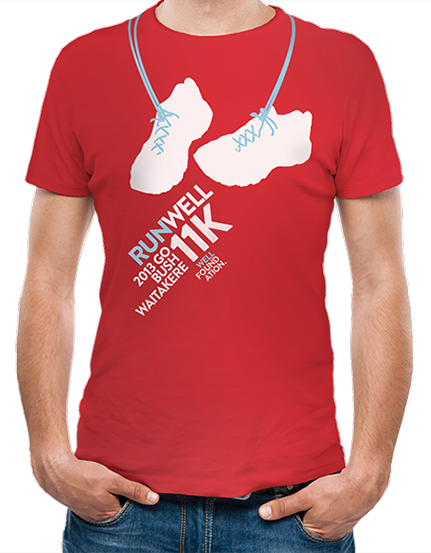