CHALLENGE – Auckland Transport’s bus service was struggling with a serious image problem. Perceptions were that it was too slow, unreliable and inconsistent. AT were proud of their bus service in the central corridors of the city and felt these perceptions were unjustified. AT needed a campaign that would debunk these ‘urban myths’ and inspire Aucklander’s to catch the bus.

IDEA – Bold, ‘pop-art’ inspired visuals and a dose of self deprecating humour
were the main elements used to expose common urban myths surrounding
AT’s bus service and to reframe people's knowledge and perceptions around
using this service in Auckland. The
‘Travel Myths’ creative was applied to direct marketing material, billboards
and bus backs as well as featuring online on Facebook, Google and stuff.co.nz.

RESULT – Within 6 months of the campaign launch, passenger trips in
the central corridors increased by over 49,000. The Travel Myths campaign
also won the Public Sector award for Auckland Transport at the NZ Marketing Awards in 2014. 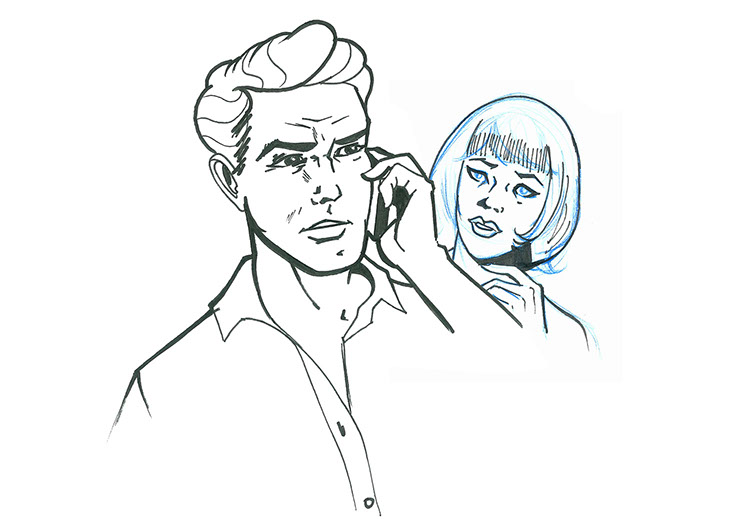 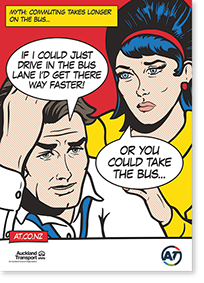 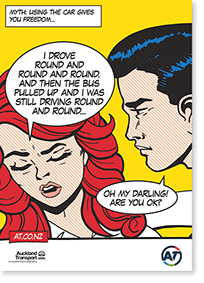 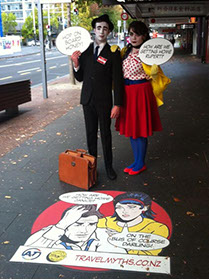 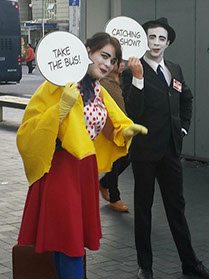 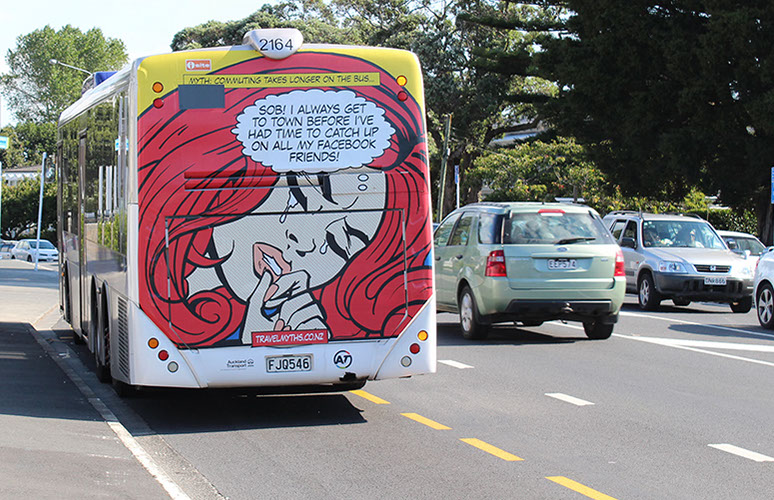 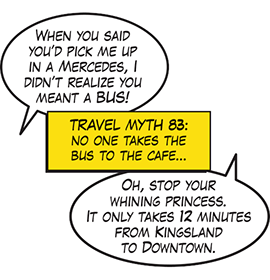