CHALLENGE – We were asked to design the creative for NZ’s inaugural carpool week - a nationwide push to get people carpooling together. The campaign needed to have a national focus, but
with opportunities for regional  personalisation. Auckland Transport wanted to increase awareness of carpooling as a viable alternative transport mode and to grow an online community of registered car-poolers.

IDEA – The concept needed to be fun
and engaging so that people across
New Zealand would sign up, make a pledge and carpool during the same
week. We named the campaign Kiwi Carpool Week with supportive messaging and creative applied to radio, print and online advertising. Our brand ambassadors were also out in force signing people up across Auckland.

RESULT – An online community of car-poolers increased rapidly over Kiwi Carpool Week. National collaboration across the regions worked well in the delivery of the campaign.

Visits to the website went up by 1450% with an equally impressive uptake of messages and conversion rate of 40%.

According to AT assumptions, based on the cost of a 20km round trip in Auckland, conversion in real terms didn’t just reduce the number of vehicles on the road but provided public savings of almost $50,000 a week and over $2.3M p/a. 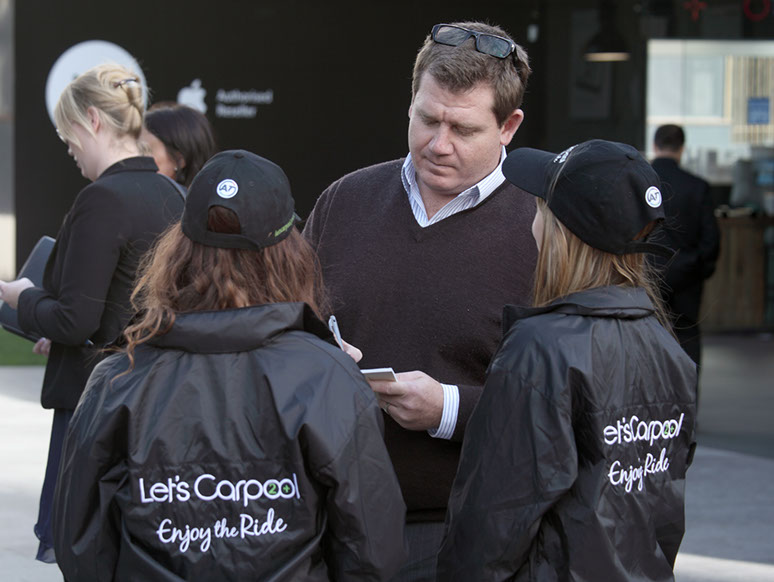 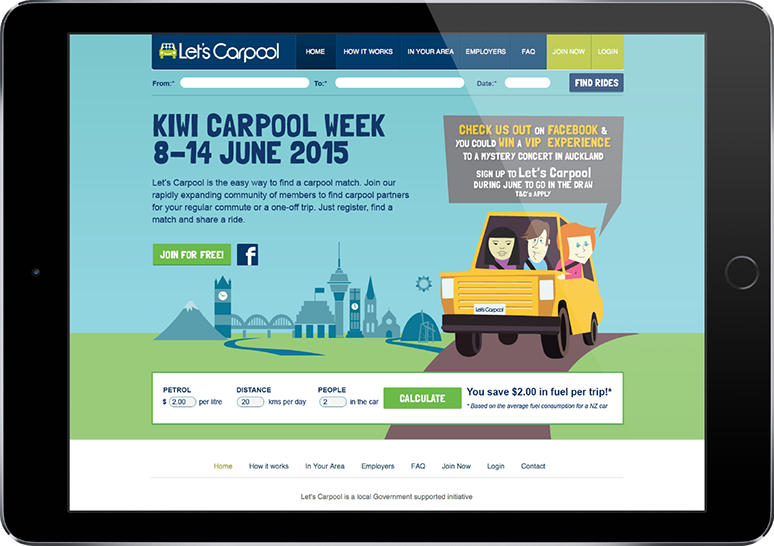 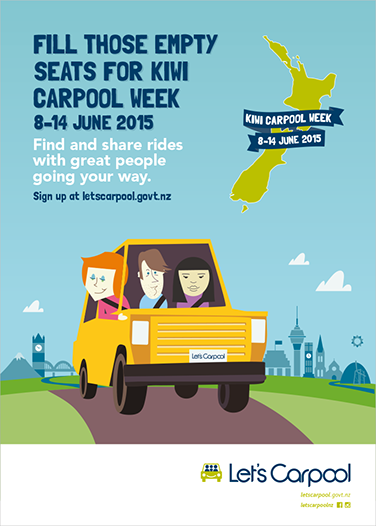 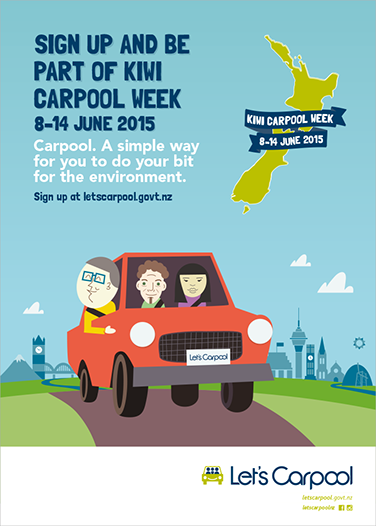