Vote For Your
Neighbour

CHALLENGE – GWRC was struggling to convey the role it plays and its relevance in all Wellingtonians’ lives. As a direct consequence there was little interest being shown from local people to stand as candidates for the council, and therefore little competition in some areas.

The council also needed to overcome a growing apathy towards voting.

Reinvigorating interest in voting, or standing, would require people to reconnect with their district, their city and their region – essentially creating sustainable relationships between Wellingtonians and their region; giving each person a sense of place within their own community.

- Create awareness of the role GWRC plays in the greater Wellington region.

- Encourage people living in the greater Wellington region to put themselves forward as a candidate for the 2016
GWRC elections.

- Change and promote behaviours that empower Wellingtonians to participate
in the elections either as a candidate or as a voter.

Approach & RESULTs – The campaign delivered four strong messages across social and digital platforms, using film to deliver a series of powerfully emotive requests from a diverse group of Wellingtonians.

The results were outstanding, with the region enjoying the strongest voter turnout for more than 12 years, and 27 candidates putting their name forward. 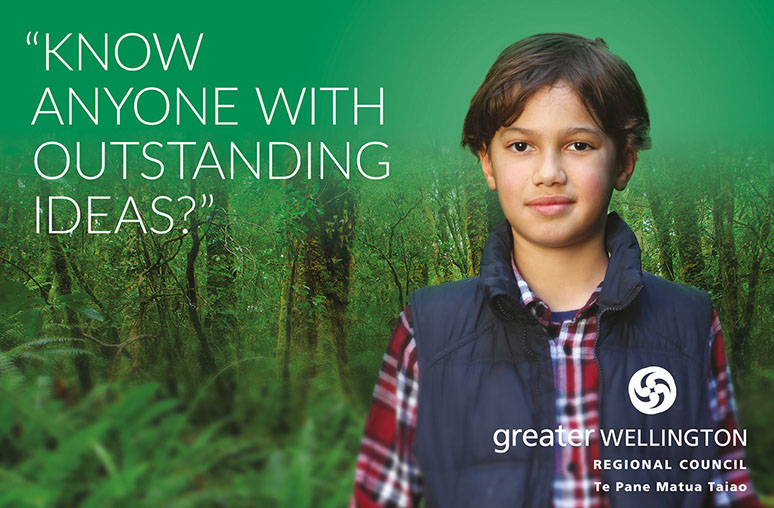 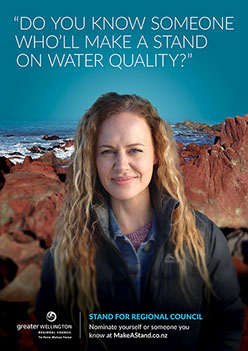 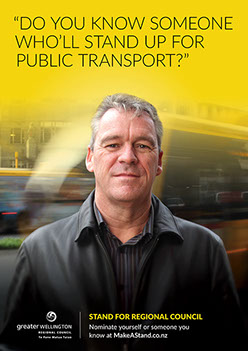 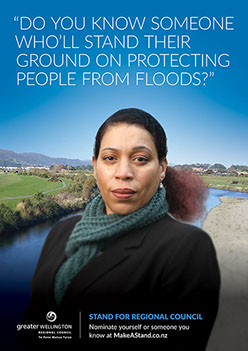